Today is the 800th anniversary of the death at Stirling of King William I of Scots - probably better known as William the Lion - in 1214. Born circa 1142 he had been King of Scots for almost forty nine years, having succeeded his brother King Malcolm IV in 1165. His son and successor, the sixteen year old King Alexander II, was enthroned and crowned at Scone on December 6th.

There is an online account of him here and the British Monarchy website has a biography of him here.


The Oxford Dictionary of National Biography life by W.W.Scott can be read at William I. In it he emerges as an energetic and capable monarch, operating in the traditions of his grandfather King David I.

The Great Seal of King William I

King William had founded the Tironensian abbey of St Thomas of Canterbury at Arbroath in 1178, about which there is an introduction to its history and remains here, and it was there that he was buried on December 10th. 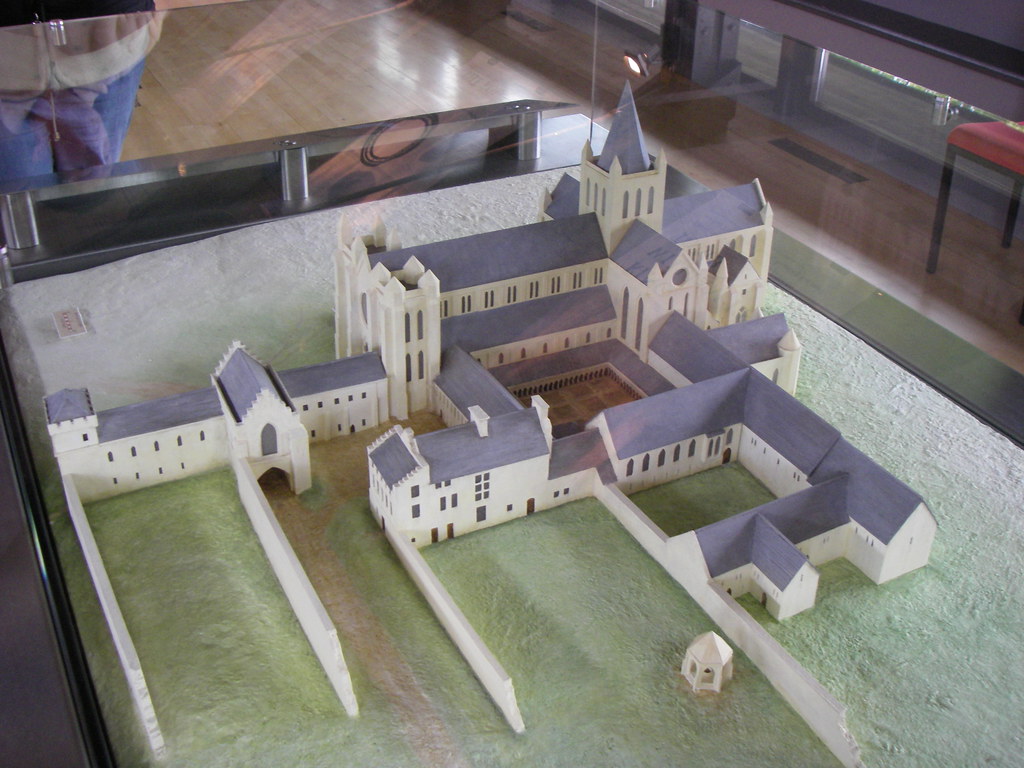 
* This photograph from the Royal Commission on Ancient and Historic Monuments for Scotland was published like this on their website. It is in fact in reverse, but still gives an idea of the total remains - and near total wreck - of the abbey. Hence I have included it. Blame RCAHMS, not the Clever Boy.

The remains of the west front of the abbey

View along the nave of Arbroath Abbey

What is believed to be the effigy from his tomb has been recovered on the site and can be seen in the museum there. It dates from the fourteenth century and is, alas, missing its head. There is an online article about it, complete with photographs, at Lion hunt: a royal tomb-effigy at Arbroath Abbey

His successor King Alexander II reigned until 1249. There is an online biography of him here, and the Oxford DNB life of him, by Keith Stringer, can be read at Alexander II. It is clear from that life that King Alexander continued policies based on those of his father, proving to be an energetic monarch, consolidating his realm and his authority over it.