The Battle of Worcester 1651

Today is the 360th anniversary* of the Battle of Worcester and the defeat of the Royalist forces led by King Charles II.

As a result the King had to flee to various Royalist families, some of whome were recusant, for shelter. This led to various escapades over the next six weeks before he left on October 16th and reached the continent in safety. These included hiding in what became the Royal Oak at Boscobel House and the ride with Jane Lane to Trent in Dorset.

The story is recounted very readably in the first chapter of Arthur Bryant's biography of the King and in Richard Ollard's book on the escape. 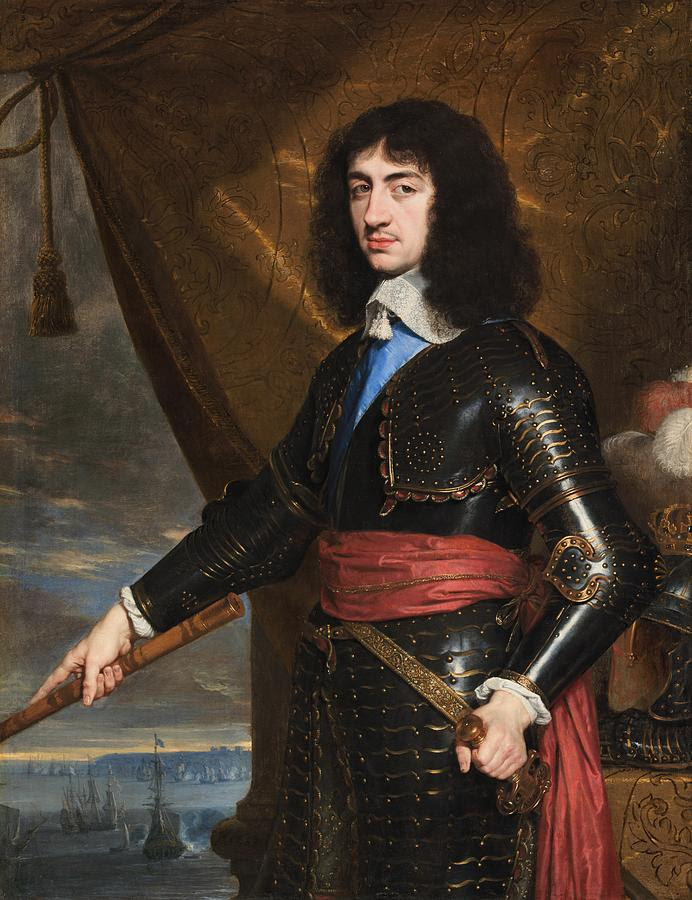 Following the Restoration in 1660 the date of the King's entry into London on May 29 became associated with the symbolism of the Royal Oak, becoming known as Oak Apple Day, but the events of the actual escape belong to the early autumn of 1651.

* If one is being punctillious of course one should allow for the fact that in 1651 England, unlike Scotland, was still on the Julian Calendar rather than the Gregorian reform in 1651, and was to remain so for another 101 years.