The Coronation of Emperor Agustín I of Mexico in 1822


Today is the 195th anniversary of the coronation of the first Emperor of Mexico, Agustín I, in 1822.


There is an illustrated online life of him at Agustín de Iturbide which indicates something of the snakepit that was Mexican politics at the time of independence and thereafter. The Emperor was indeed one of the makers of a revolution that was to devour him in 1824. His model of a traditional monarchist but also national path for Mexico was to temporarily revive under the next Emperor Maximilian I in the 1860s. It was the childless Habsburg Emperor who adopted - or, in the view of some, perhaps not - Emperor Agustín's grandson as his heir, and the Iturbide family are recognised by Mexican monarchists as the Imperial claimants. There is a series of links to biographies of them - Agustín II, Maria I, Maria II, Maria III and currently Maximilian II - in the biography of the first Emperor given above. 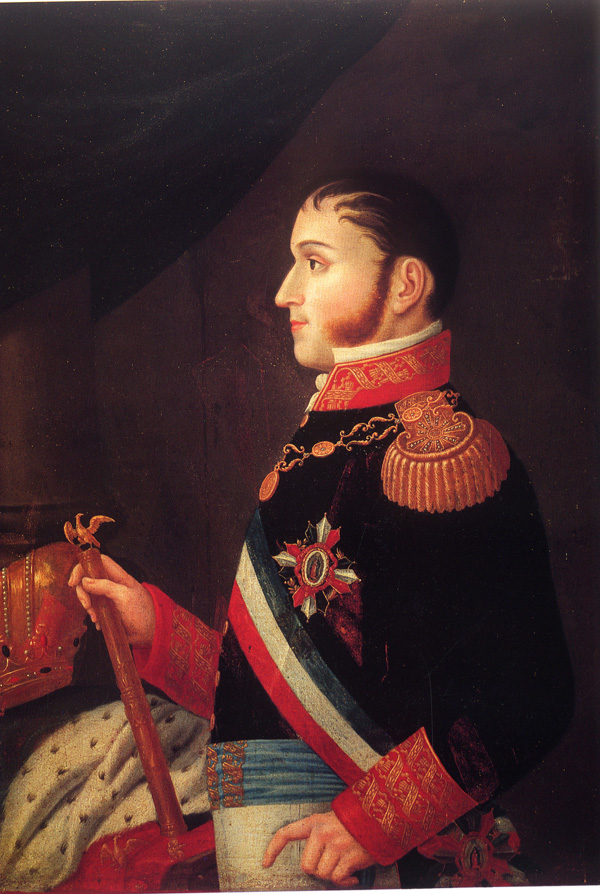 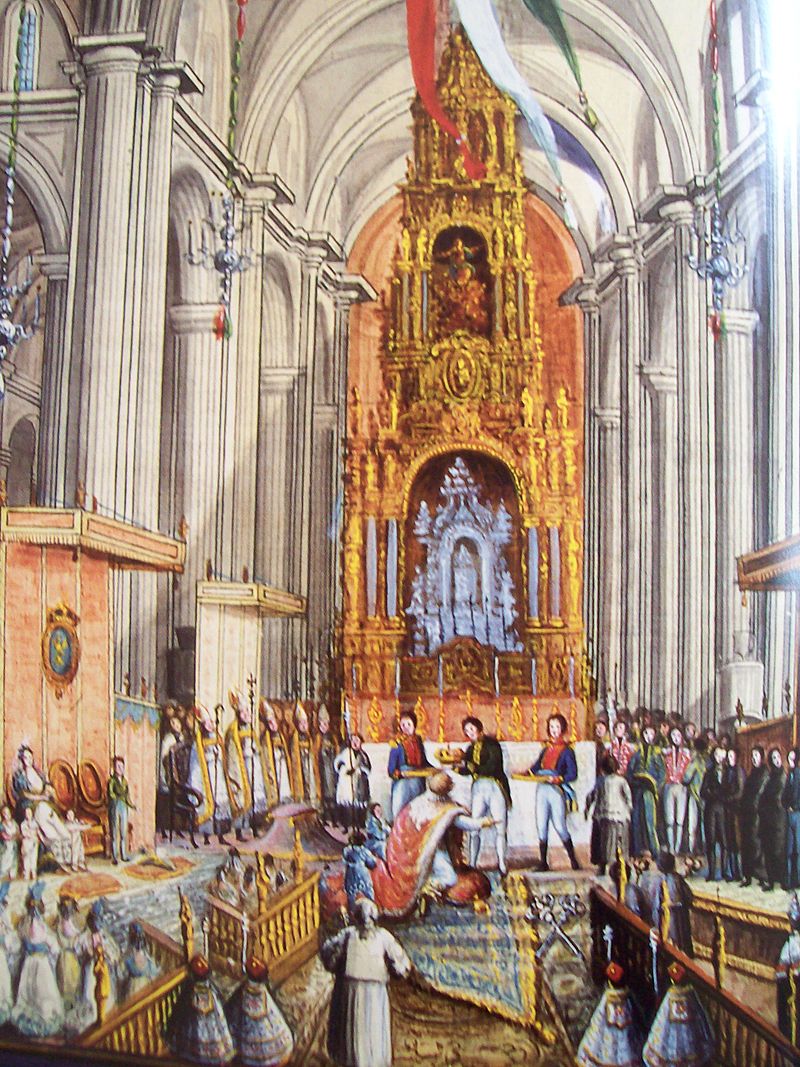 The Emperor's career and style was a distinctive mixture of traditional  Hispanic models, Napoleonic motifs, and South American nationalism. One cannot but regret that it did not prosper and might well have provided greater stability and prosperity for the country.

You should take part in a contest for one of the most useful blogs on the net. I will highly recommend this site!