March 6 is the feast day of St Agnes of Bohemia.

I have posted previously about her in pieces from 2012 hereand from last year, here
Both are based on posts by John Dillon, who again has a post today on the Medieval Religion discussion group about her with some illustrations of her and her cult:

Agnes of Bohemia (also Agnes of Prague; in Czech, Anežka Česká or Anežka Přemyslovna) was the youngest daughter of king Ottokar I of Bohemia.  A very devout person educated in Cistercian and Premonstratensian monasteries, she devoted herself to prayers and good works while waiting through a series of betrothals that never got as far as an actual marriage.  In 1231, with the assistance of Pope Gregory IX, Agnes extricated herself from the last of these to her unwelcome arrangements of state.  Agnes soon founded a hospital at Prague, next to which she established a convent of Poor Clares, entering it in 1233 or 1234 along with five other religious sent by St. Clare of Assisi, with whom she remained in correspondence.  In time she herself became its abbess, though she preferred to be called soror maior.
To manage and staff her hospital (which in 1252 moved to a new location), in 1233 Agnes founded a community of Franciscan-affiliated lay brothers, Fratres hospitalares.  The community was approved canonically in 1235, was raised to the status of an exempt Order in 1237, and in 1252 was authorized to use the differentiating symbol that made them the Crosiers of the Red Star (Ordo militaris Crucigerorum cum rubea stella; Kreuzherren mit dem Roten Stern).  Agnes died in 1282.  She was beatified in 1874 and canonized in 1989.  Her day of commemoration in the RM is March 6th, her dies natalis.Herewith an illustrated English-language account of the deconsecrated churches and other buildings in Prague's Convent of St. Agnes of Bohemia (Klášter sv. Anežky České), built from the 1230s to the 1280s and now part of the National Gallery in Prague, housing its extensive collection of medieval art from central Europe:http://tinyurl.com/7h3d9whA more detailed account is here (scroll down to "Object history"):http://tinyurl.com/zvynu33Other views:http://tinyurl.com/dy3j6o 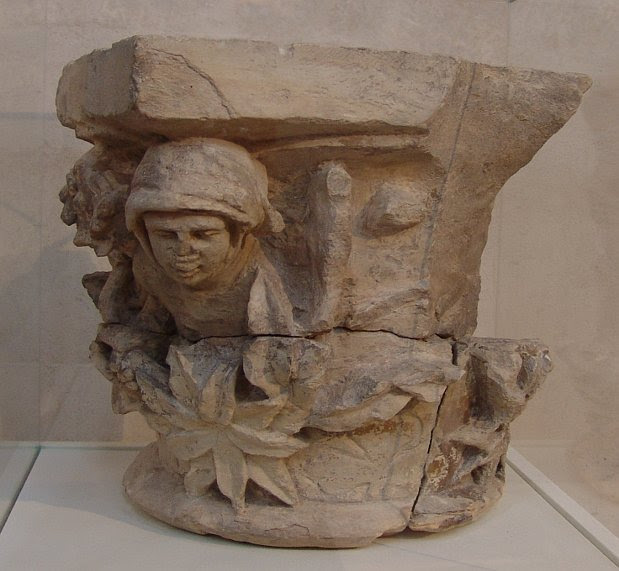 http://wwwold.nkp.cz/bp/obr/151.gif
http://www.praha.eu/public/1/57/96/839481_80681_anezka_rok_hleani_2.jpgc) Agnes as depicted in two panels of the dismembered late fifteenth-century Nikolaus Puchner altarpiece (1482; also Crosiers' altarpiece) on display in Prague's Convent of St. Agnes of Bohemia:1) ministering to a man sick in bed: 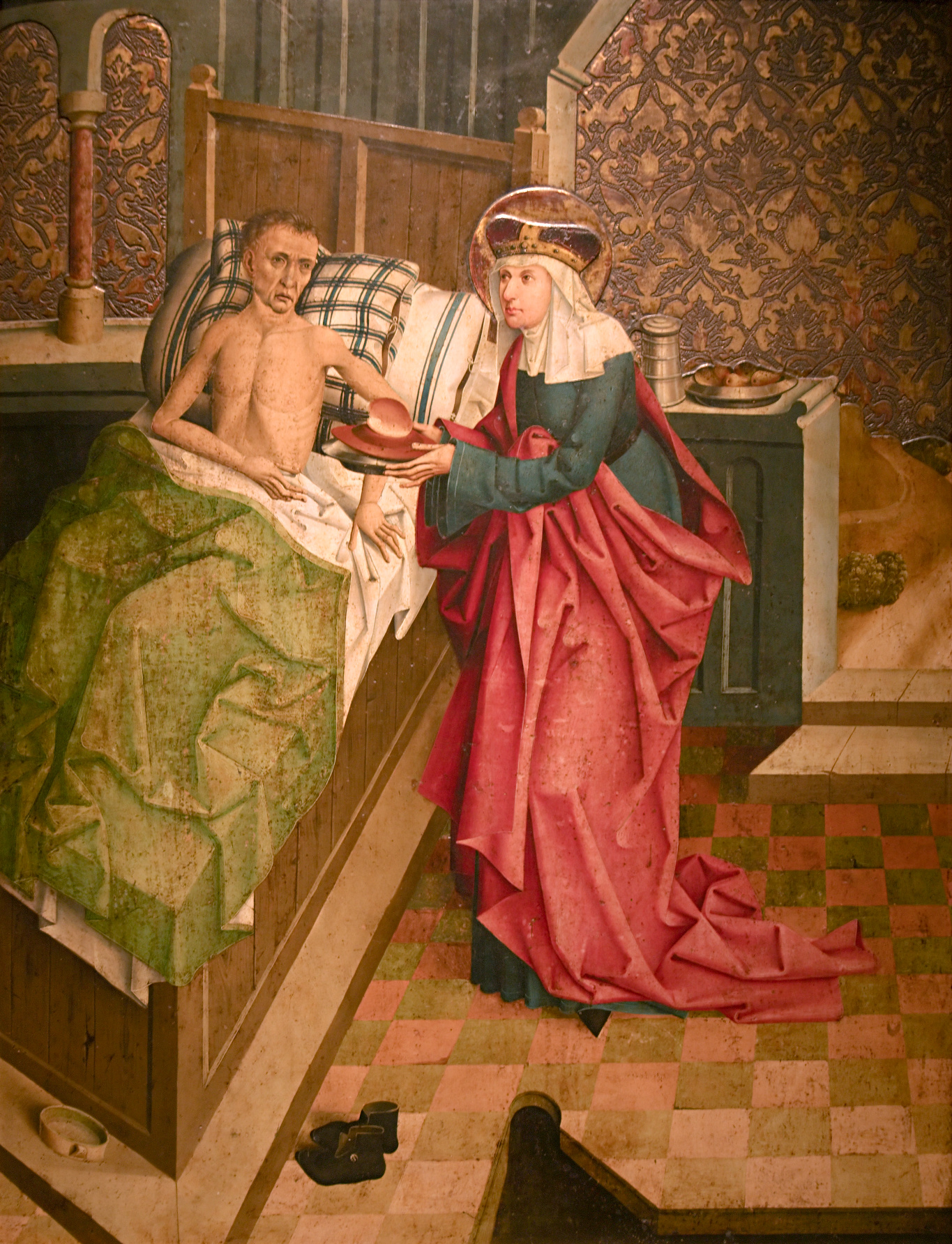 http://tinyurl.com/z5fmckh
2) presenting a model of a church to Grand Master Nikolaus Puchner: