Three hundred years ago, on December 22nd 1715, there arrived at Peterhead in Scotland, with the hope of leading an army to his successful installation on the throne, the Stuart claimant King James III and VIII. 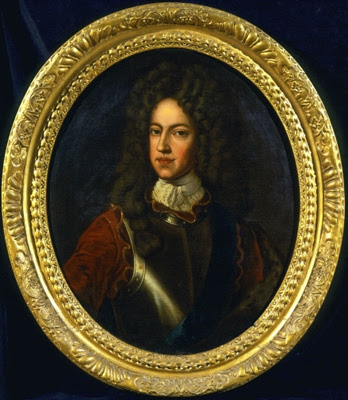 The Jacobite King James III and VIII
A portrait of c. 1717 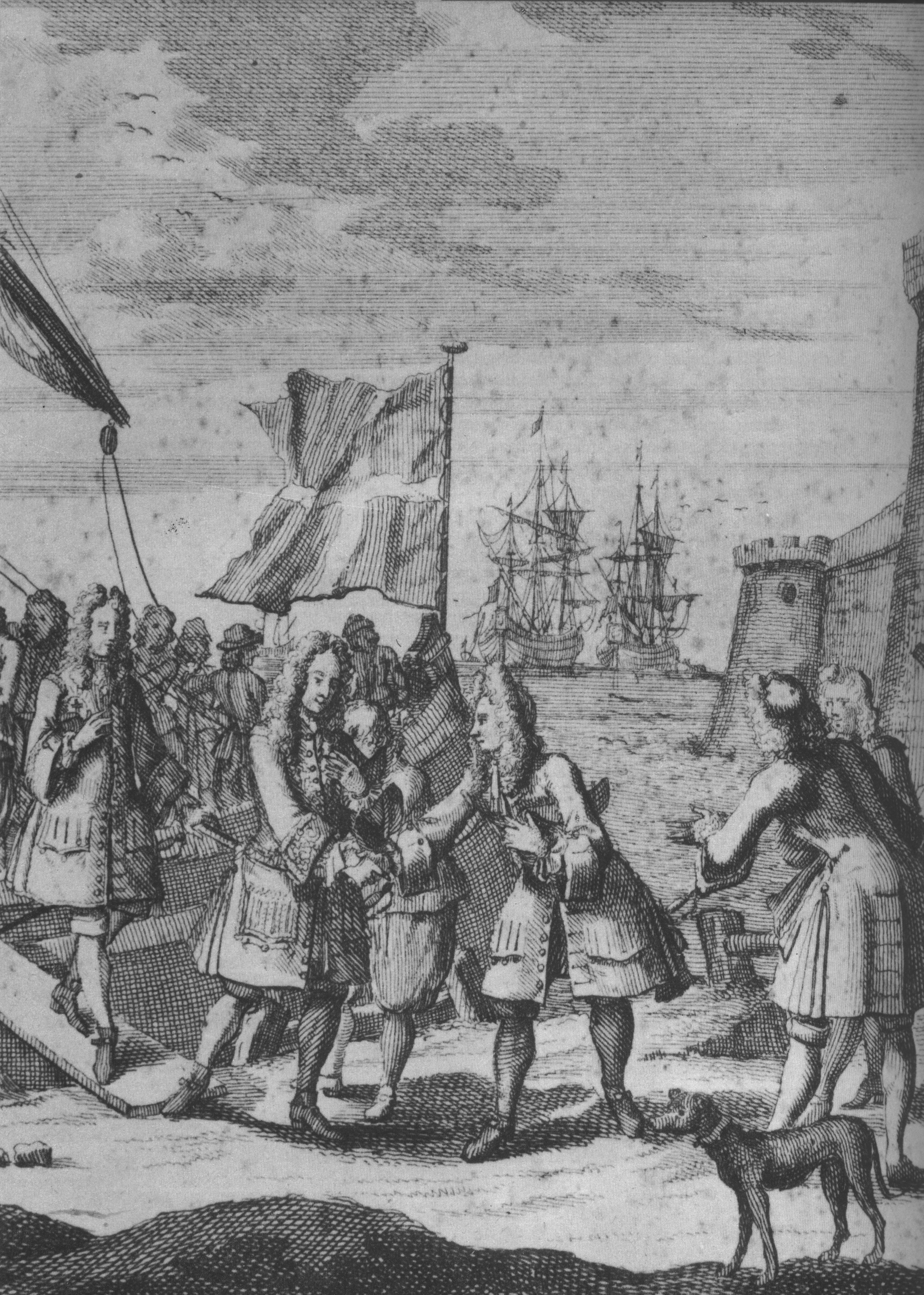 An eighteenth century engraving of the landing at Peterhead

Originally the plan had been to land at Montrose, but the ship sailed north a avoid a vessel there and when the claimant arrived at Peterhead there were no troops to meet him. Unlike the engraving reproduced above James was so ill with seasickness that the ship's captain had to carry him ashore.

By the time he arrived the critical moment in the chances for the success of the rising had already passed, and the coronation as King of Scots on January 23rd at Scone never took place, and in February 1716 he was advised to return to the continent so as to safeguard his person.

On a seasonable Jacobite link it is often said that "O Come, All ye Faithful" originated as a Jacobite anthem. The origins of the hymn and its Jacobite associations are discussed in the online account at