A Holy, Blessed and Joyful Christmas to you all 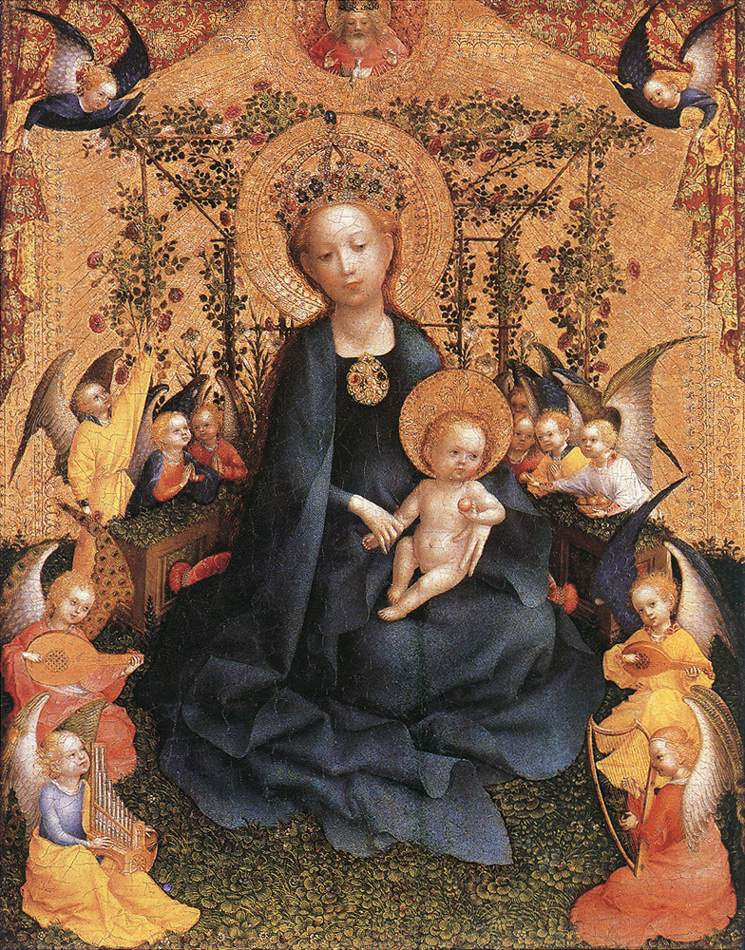 This is the same post as I produced for Christmas Day last year, but I could not immediately think in the vast number of possible depictions of another image of Our Lady and the Christ Child that had quite so much appeal, so I decided to republish it.

May His light shine upon you always and thank you for your continued intellectual inspiration!
Merry Christmas!