Today is the feast day in this diocese of Bl. William Howard, Viscount Stafford (1612-80) who died a martyr's death on Tower Hill as a result of the Popish Plot.

The Oxford DNB life can be read here and there is another account here.


If I have put the link in correctly there should be an article about his death here by my friend Anne Barbeau Gardiner.

This portrait shows him as a young man, just after he obtained the Stafford peerage by his marriage. 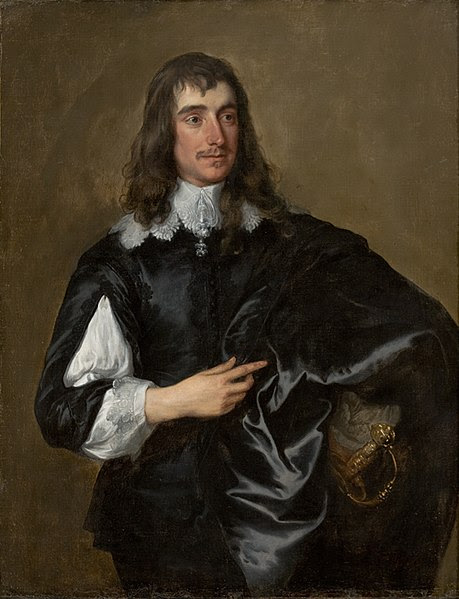 I understand that the upper part of the altar in the private house chapel - and thus not accessible to the public - at the Oxford Oratory comes from Viscount Stafford's chapel.

Sorry to report that the Latin Mass link does not work; also, why today when his date of martyrdom is on December 29--because of the conflict with St. Thomas of Canterbury?