Treasures of the Dukes of Portland


The BBC News website has a report about the creation of the new Harley Gallery in Nottinghamshire to exibit the collections built up by the Dukes and Earls of Portland - the dukedom, created in 1716 became extinct in 1990 - and the title is now Earl of Portland.

Entitled "Michelangelo's 'silent madonna' on show " and which begins by saying that a work by  Michelangelo  that has not been shown in public for 50 years goes on permanent display at the new gallery can be seen at  http://www.bbc.co.uk/news/entertainment-arts-35830877 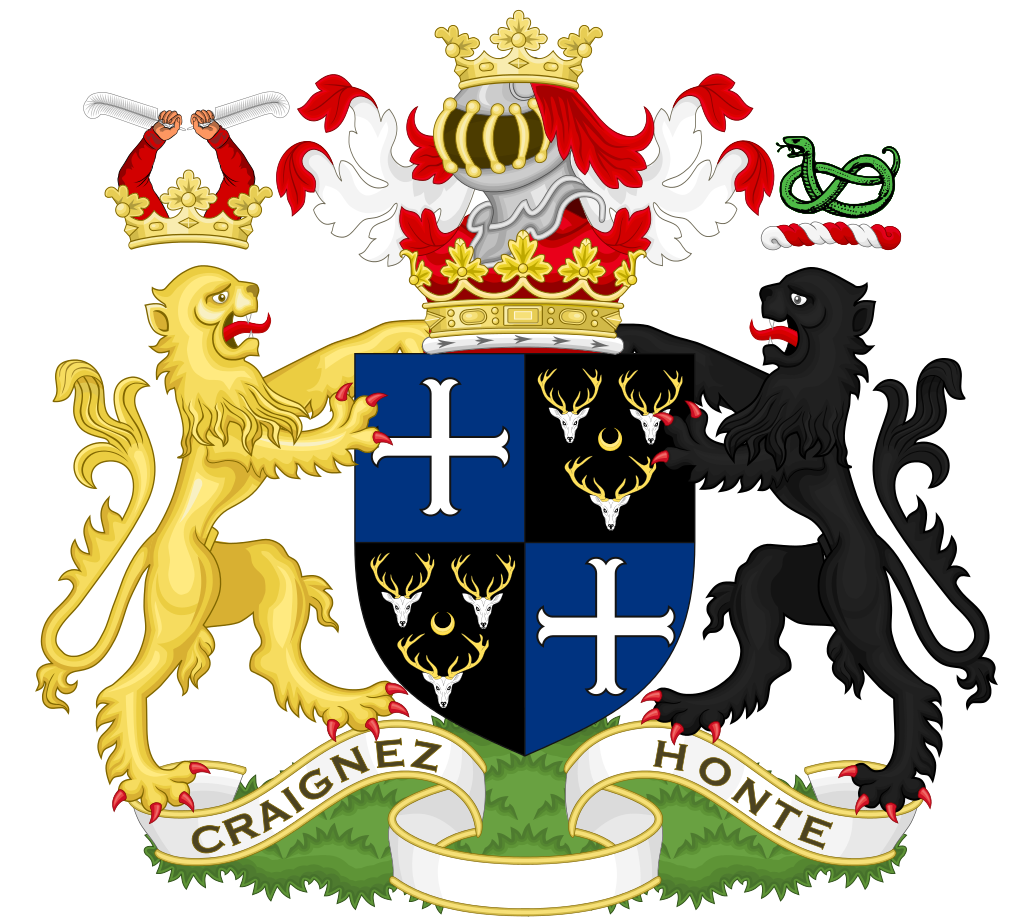 Arms of the Dukes of Portland