It was on December 5th 1745, 270 years ago, that during the Jacobite Rising the Council of War at Derby presided over by Prince Charles Edward, nominal Prince of Wales and Prince Regent for his father King James III, decided, very much against the Prince's wishes, to withdraw back into Scotland. 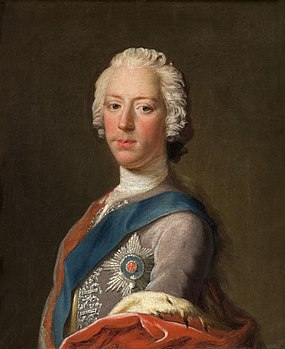 There is an extensive account of the discussions that day in the online article on the Rising at Jacobite rising of 1745, and there is a history of the building where the council was held at  Exeter House.
As that explains the house itself was regrettably demolished in 1854, but some of the paneling survives in Derby Museum. 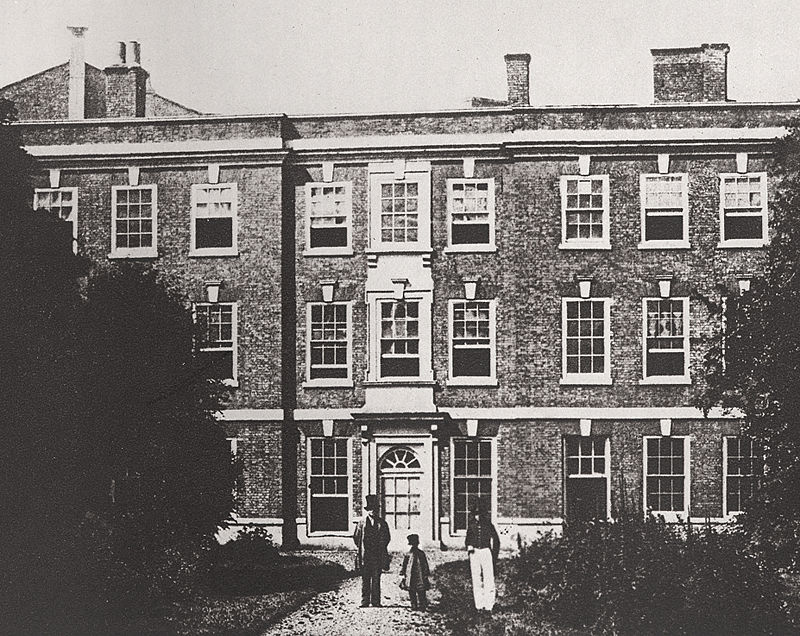 The interest of the meeting is not just as an incident in the Rising but raises the ultimately   unanswerable question - but still intriguing one - as to just how realistic were the possibilities for the Jacobites in 1745. What if the Prince had pressed on? Would the English Jacobites risen? Was there, as is sometimes claimed panic in London, or was there, as the online account suggests a more measured reaction by the Court and government? How much support would there have been for a Stuart Restoration? The online article suggests the dynasty could still count on considerable support. If the threat was not so serious why was the government so repressive afterwards? If the Jacobites had taken their march forward would the country have fallen into full scale civil war?

It remains a debate about which there is debate, and leaves a great number of "What ifs" hanging in the air.