The House of Windsor


Today is the centenary of the Proclamation by King George V in 1917 of the change of name of the British Royal family from Saxe-Coburg-Gotha to Windsor.

This was, of course, a consequence of the Great War and a decision to remove dynastic links with Germany.

Why are the royals STILL hiding their German past?,which has some interesting tales about

King George V at this period of his reign.

Another article about the name change from The Guardian can be

read at at British royal family change their name to Windsor

shortly before the birth of Prince Andrew.

One contemporary - French I think - observed that the old Europe died when the British King changed his name because of a mere war. There is something in that. 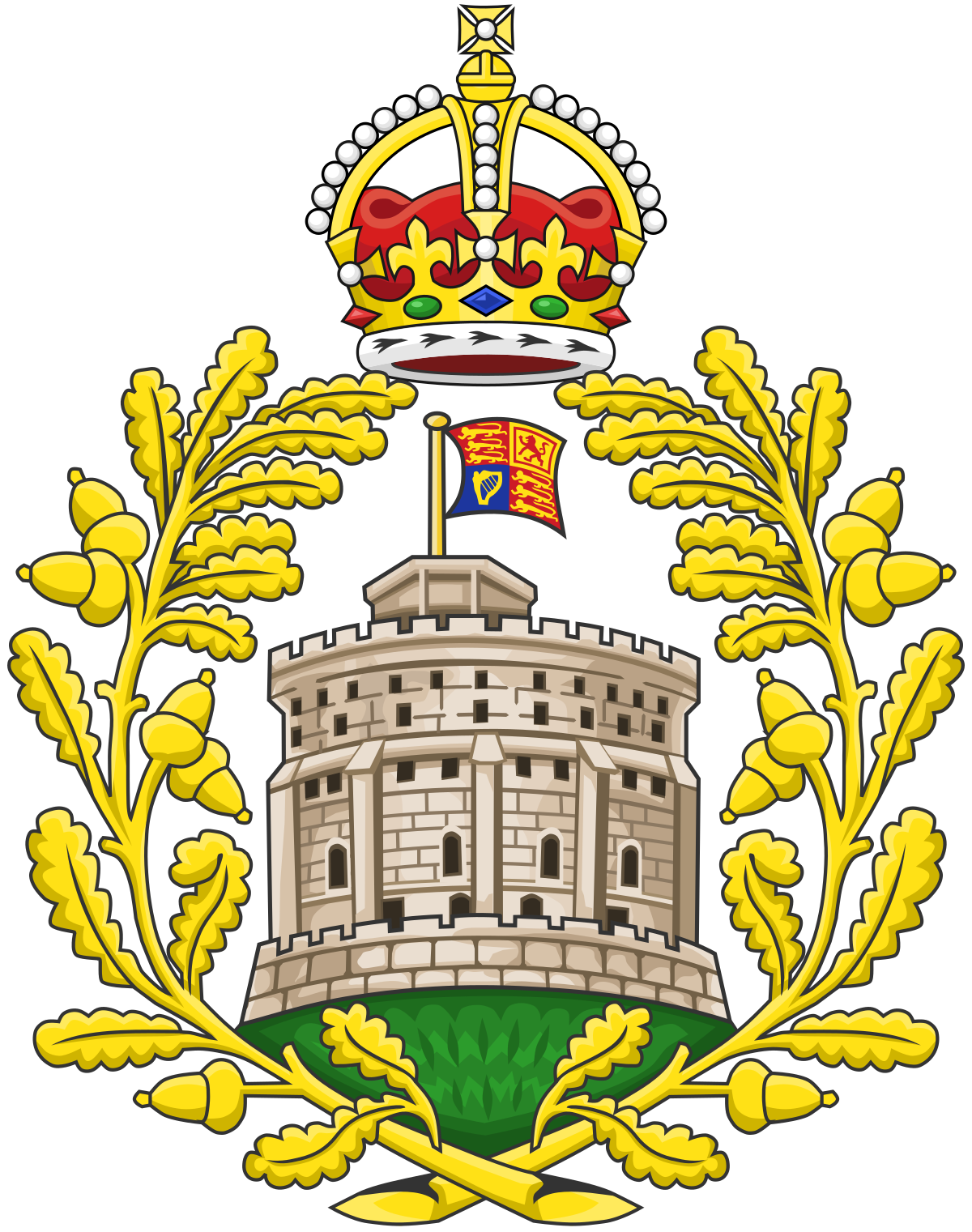